Gaming1 is a relatively new iGaming company, specializing in excellent first-rate slot games is based in Liege, Belgium. The company was established in 2011 and gained a reputation for delivering premium content to many online casino brands that target various markets, including regulated markets such as Belgium, Spain, Portugal and Romania.

Gaming1’s titles are remarkable for their state-of-the-art graphics together with advanced game features that make the games hugely enjoyable for both highly experienced players and beginners. You will find games with a variety of features going far beyond basics such as scatters and wilds. The games have very involved bonus rounds that truly develop the themes and give players the chance to hit some huge payouts. All games are designed to work across all platforms and in multiple languages. Gaming1 titles come in a variety of styles, their slots include streak slots, cascade slots and dice slots.

Among their popular games are Take Horus Temple, with its mysterious Ancient Egyptian theme, or Atlantis: Wrath of Poseidon which opts to take on the myths of Ancient Greece. Another slot of a slightly generic nature is Blackbeard: The Golden Age which features a crew of swashbuckling pirates. If that’s not enough they have an array of games with unique concepts, such as the explosive active of Boom Bang, the macabre action of Mojo Spin and the cute underwater adventure that is Pearl Tracker. Players from Spain can play games that have been specially designed for them, thanks to a range of “Spanish Slots” with titles such as El Sol Del Caribe, Jungle Treasure, Miki Munki, Star Adventure, and Western Gold Ride.

In short, the company has quickly built a portfolio of games that has something for everyone without sacrificing quality in any way whatsoever. 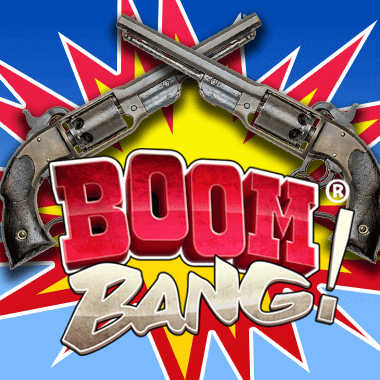 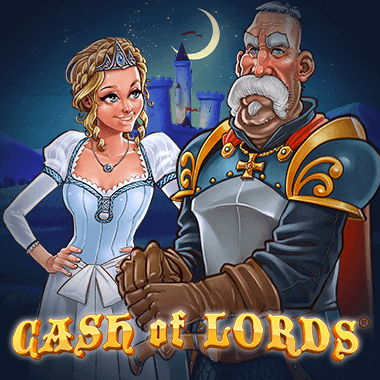 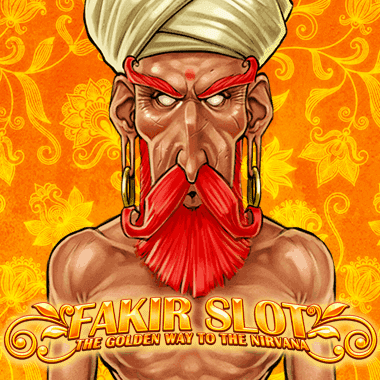 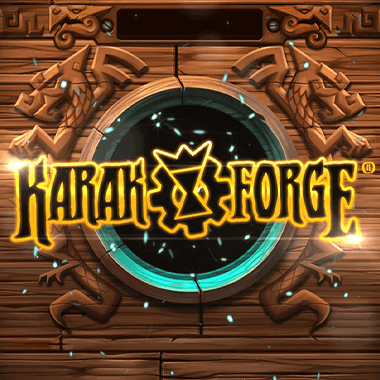 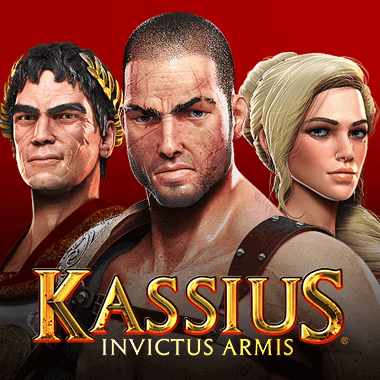 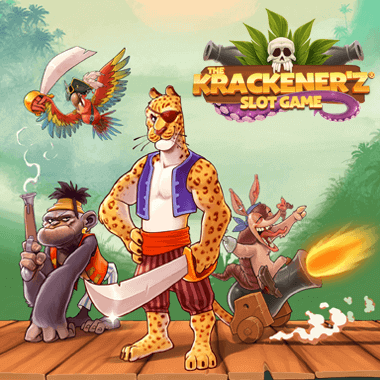 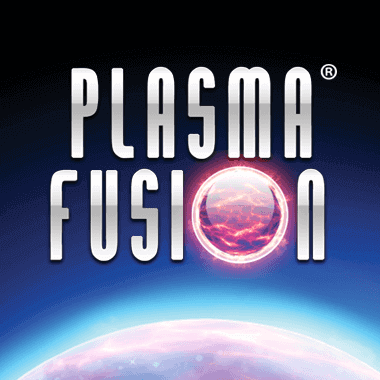 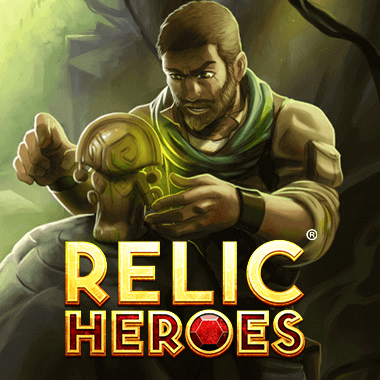