Blueprint Gaming was originally founded in Newark, UK, where it remains to this day. The company has been actively involved in online gaming for more than 10 years, while originally servicing the land-based vertical. Ever since its expansion into online, the studio has developed both original game titles as well as branded content based on third party properties.

In 2008 the Gauselmann Group bought and equity stake in Blueprint Gaming. Fast forward to 2012 and the company was fully purchased by the stakeholder. Not only this business move, but the ever growing library of unmatched games consolidated the game studio as a confident player in iGaming.

The best word to describe Blueprint Gaming interactive content is ‘spectrum’. If there is anything that becomes evident at first glance is that the game portfolio encompasses a wide range of games from fairly straightforward titles to some feature-heavy gameplay. This comes reinforced with a player-centric focus and an array of integrated marketing instruments to build player loyalty and reduce attrition.

The revered game producer is licensed by the UKGC and Alderney Gaming, making it effectively available across Curacao-licensed online casinos that are part of the SOFTSWISS network. Topping it all off are the inclusion of 18 supported language localizations and over 30 global currencies, designed to cultivate a global cult-following. 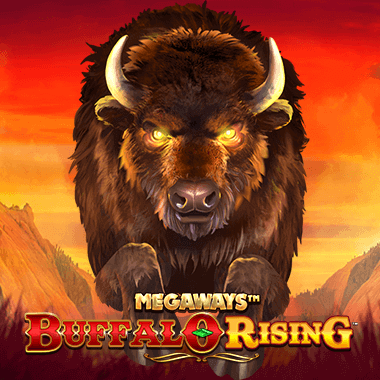 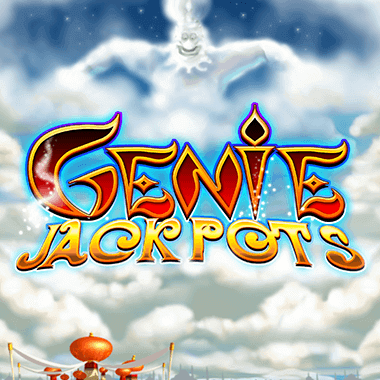 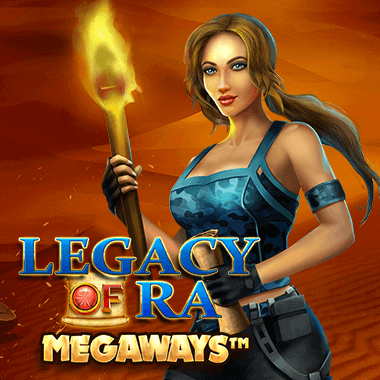 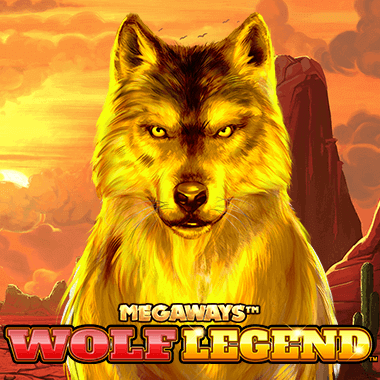