Meet us at iGB Live!

Once working as contractors for big players in iGaming during the 90’s, a group of technical enthusiasts banded together and became a leading game content developer that we know today as Play’n GO. In 2007 the company spearheaded the mobile gaming revolution by introducing the first mobile-friendly casino game. The Sweden-based game developer has since set up shop in Hungary as well and received licences in such jurisdictions as Alderney, Gibraltar, Malta, Italy, Denmark, Belgium and the UK.

The Play’n GO line-up of games consists of over 100 titles that fall into the table games, scratch cards, bingo games and video slots categories. With over 20 years of experience in game development the company’s games are sure to speak for themselves when it comes to intuitive gameplay, refined graphics and immersive audio. One of the more prominent features of Play’n GO slots is that they readily display the RTP percentage, so that players can choose a game to their liking based on a game’s volatility.

Among the more popular games are Gemix, Mermaid’s Diamond, Golden Ticket and Moon Princess. Winner of the prestigious “Slot Provider of the Year” Award at the International Gaming Awards 2017, Play’n GO remains a coveted game provider by casino operators worldwide. 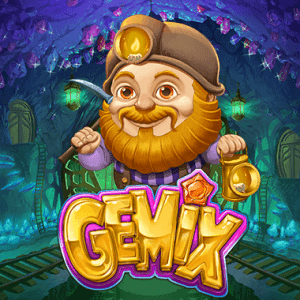 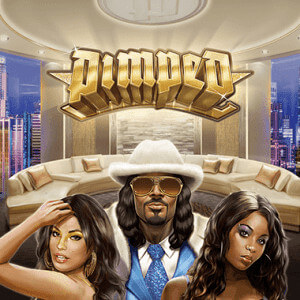 One API integration, thousands of casino games. Interested to have them on your website?
Contact US
Sign up to hear about our latest gaming content partnerships.
We use cookies on our website to give you the most relevant experience by remembering your preferences and repeat visits. By clicking Accept All, you consent to the use of ALL the cookies.
ManageAccept All
Manage consent
SAVE & ACCEPT
This site is registered on wpml.org as a development site.