Platipus is a privately held UK-based and Isle of Man-registered company with development offices in Ukraine. Founded in 2014, it set out to conquer the social gaming scene, where it quickly spun into a noteworthy brand.

Innovation is an inalienable component of the Platipus approach to game development. The provider’s real money casino math algorithms have undergone RNG certification by iTechLabs for the jurisdictions of Alderney, Italy, Denmark, Isle of Man and the UK. The games themselves are available in a balanced mix of Flash and HTML5 technologies.

Found almost exclusively through the SoftSwiss Game Aggregator, operators should not overlook this rapidly growing provider. Over 20 new titles are set to be released sometime in 2018. 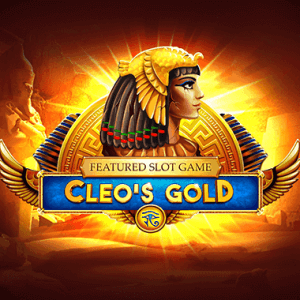